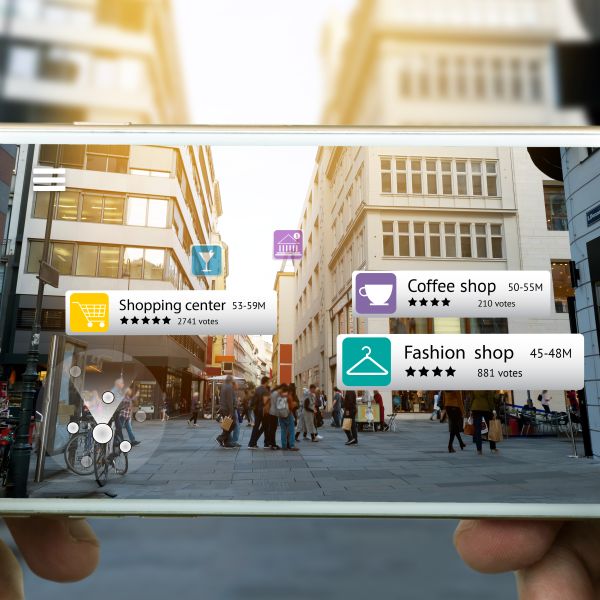 Cornell researchers have developed a fairer system for recommending items — whether a hotel, job-seeker, or the next video in the queue — so that a few top hits don’t get all the exposure.

The new ranking system still provides relevant options, but divides user attention more equitably across search results. It could be applied in any two-sided market, such as travel sites, hiring platforms, and news aggregators. 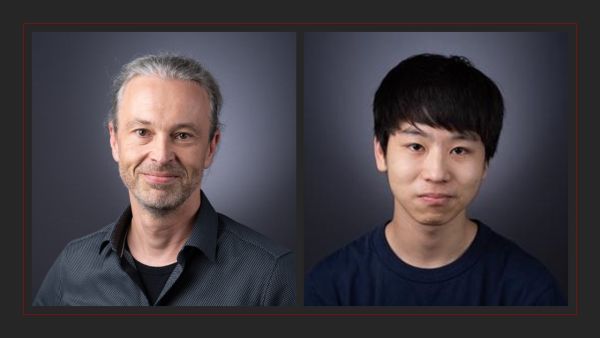 Yuta Saito, a graduate student in the field of computer science and Thorsten Joachims, professor of computer science and information science in the Cornell Ann S. Bowers College of Computing and Information Science, described their new system in “Fair Ranking as Fair Division: Impact-Based Individual Fairness in Ranking,” in the Proceedings of the 2022 Association for Computing Machinery (ACM) Special Interest Group on Knowledge Discovery and Data Mining (SIGKDD) Conference.

“In recommender systems and search engines, whoever gets ranked high draws a lot of benefit from that,” Joachims said. “The user's attention is a limited resource and we need to distribute it fairly among the items.”

Conventional recommender systems attempt to rank items purely according to what users want to see, but that can give many items an unfair spot in the order. Items with similar merit can end up far apart in the rankings, and for some items, the odds of being discovered on a platform are worse than random chance.

To correct this issue, Saito developed an improved ranking system based on ideas borrowed from economics. He applied principles of “fair division” — how to allocate a limited resource, such as food, fairly among members of a group.

Saito and Joachims demonstrated the feasibility of the ranking system using synthetic and real-world data. They found it offers viable search results for the user, while fulfilling the following three fair division criteria. Every item’s benefit from being ranked on the platform is better than being discovered at random; no item's impact, such as revenue, can easily be improved, and no item envies the allocation of positions for the other items.

“We redefined fairness in ranking completely,” Saito said. “It can be applied to any type of two-sided ranking system.”

If employed on YouTube, for example, the recommender system would present a more varied stream of videos, potentially distributing earnings more evenly to content creators. “We want to satisfy the users of the platform, of course, but we should also be fair to the video creators, to sustain their long-term diversity,” Saito said.

In online hiring platforms, the fairer system would ensure that all qualified candidates receive a ranking that is better than one due to random chance, guaranteeing that there is a benefit to participating in the platform. Such a shift would diversify the search results, instead of showing the same top candidates to all employers.

The researchers point out that this type of recommender system could also help viewers find new movies to watch online, enable scientists to find relevant presentations at conferences, and provide a more balanced selection of news stories to consumers.

The National Science Foundation and the Funai Foundation for Information Technology provided funding for the research.

Patricia Waldron is a writer for the Cornell Ann S. Bowers College of Computing and Information Science.