Through our unique structure for collaboration, CIS values differences and recognizes that multiple perspectives enhance creativity.

In honor of Black History Month, Google hosts its annual Pay It Forward Challenge as a way to recognize individuals who are making a positive impact in their communities. Two CIS students were selected to be highlighted.

If you feel like you've been a victim of bias you may want to report it via this bias incident form.

WOMEN IN COMPUTING AT CORNELL (WICC)

URMC is a student group at Cornell with the goal is to bring together and support underrepresented minority students in computing at Cornell through networking and mentorship.

Founded in 1994 to be the central hub of LGBTQ life at Cornell.

Join Cornell CIS Slack and check out the #lgbtq channel!

Each year CIS sends around 30 minority students all-expenses-paid to Tapia, which celebrates diversity in computing.

Here's what the students had to say about participating:

GHC is the world's largest technical conference for women in computing. Each year CIS and WICC are pleased to send graduate and undergraduate student women all-expenses-paid to the conference and also host an undergraduate/alumni reception at the event.

Developed by Computer Science Professor Hakim Weatherspoon, this summer workshop invites undergraduate minority students to Cornell to study advanced computer networking and get a glimpse of what an academic career in computer science or engineering might be like. There is no cost to the students. 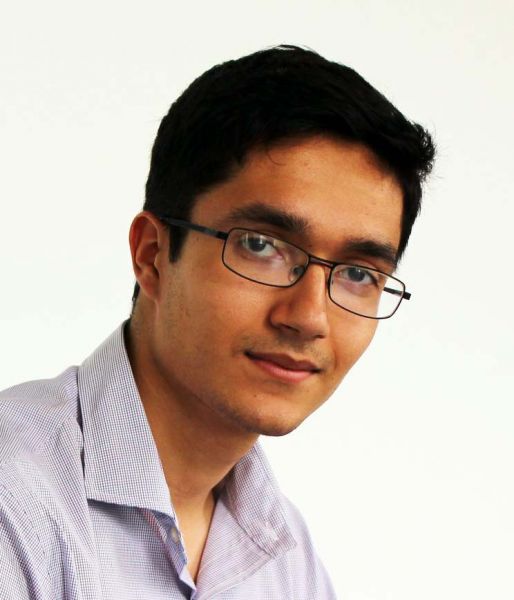 "It's been a week to get connections and insight into others' experiences so I can make decisions to guide me on the right path. I want to use computer science to help people as well as expand the frontiers of the field." 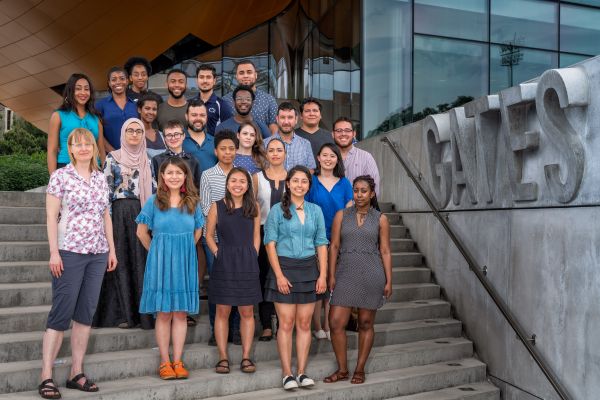 CIS has launched a new summer school for rising college seniors and graduate students focused on science and technology, technology design and the arts. Travel, food and lodging will be covered and minority students are especially encouraged to apply.

The primary goal of the rising sophomore program is to increase computer science (CS) preparation and exposure to research for participants, especially underrepresented minorities and/or first generation college students, supporting the computer science department’s commitment to access, equity, and inclusion and to enhance the diversity of Cornell's undergraduate student population. Invitation to participate in the workshop will be available on a competitive basis to students who are: